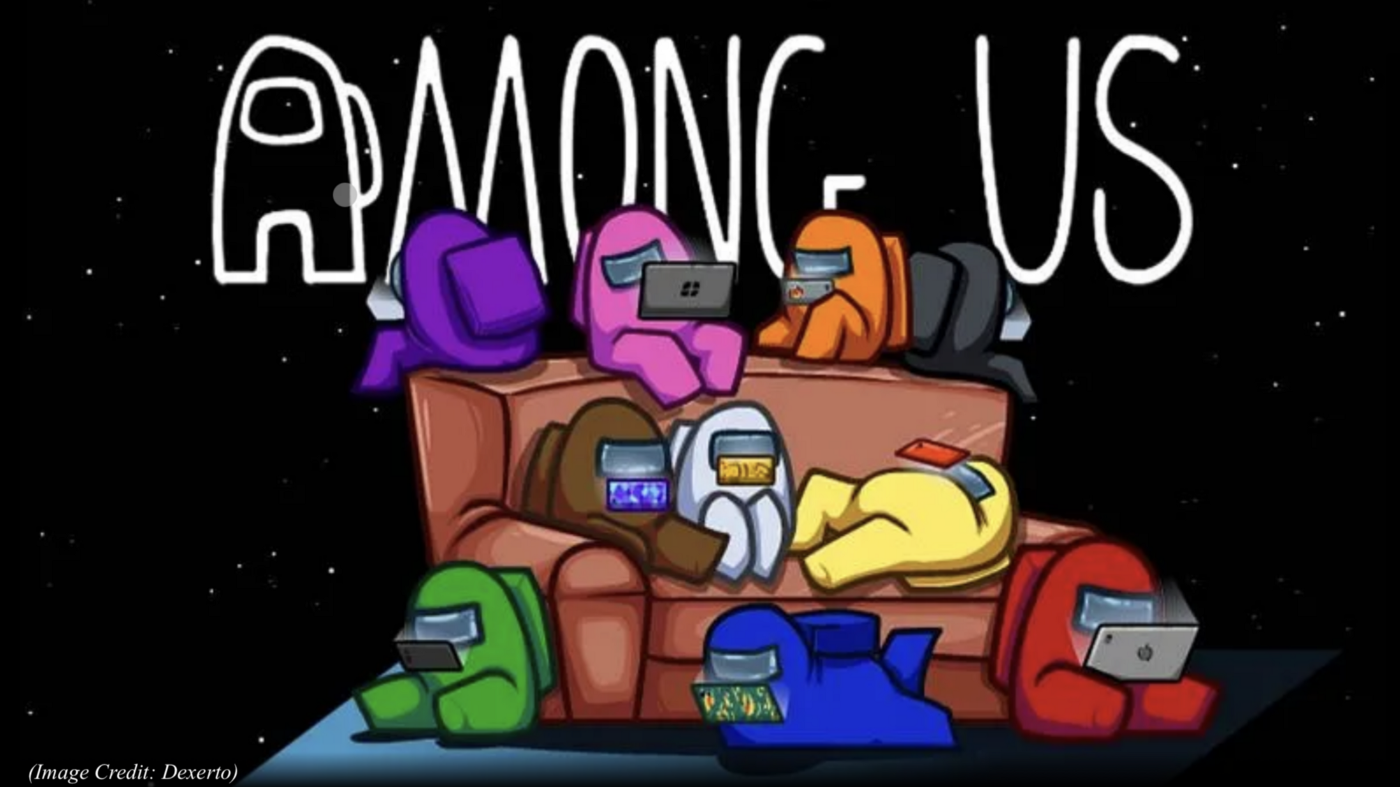 In 2018, Innersloth, an indie team of 3 developers released a mobile game called Among Us. The simplistic 2d design, the janky controls, and the basic gameplay didn’t resemble a game that would ever receive the same attention as behemoths of today’s multiplayer gaming world (think Fortnite and Call of Duty). And before fall of 2020, only about 30–50 users were even playing the game at any given time. Yet by September of 2020, it was downloaded nearly 84 millions times on both Android and iOS devices. Additionally, it became the #1 streamed game on Twitch with 147 million hours watched.

So what made Among Us go from obscurity to one of the biggest games ever? A massive sum of money that was thrown into a genius marketing campaign?

Let’s hear what Among Us game designer Marcus Bromander had to say about their marketing prowess to Kotaku:

So marketing wasn’t the reason for their improbable overnight success. In fact, Marcus and his team had almost no plan for the game after launch. The only thing they did was listen to feedback from a small but loyal fanbase and quietly improved the game incrementally.

The wisdom of today with building apps and games is to avoid the perils of “if you build it, they will come”.

But with Among Us, I’ll argue that if you build it, they might come. So long as you build it like Among Us and leverage these potent strategies:

Then all you need is just a tiny spark which can quickly turn into a raging wildfire.

Mega influencers have millions followers (Pewdiepie has 1.3 million on Twitch alone) and can get your product in front of their hyper-attentive fans swiftly. Hence why companies were projected to spend up to $8.8 billion on influencer marketing campaigns in 2020.

But what if you could create a product that is so good, influencers would market it with no cost to you? That’s exactly what Among Us has done with their game for Twitch streamers.

Twitch streamers need to endlessly create compelling content for their fans to keep them engaged. And Among Us is the perfect game for Twitch content creation due to its premise of deception vs teamwork. There are oodles of drama as you watch streamers work together as crew members or deceive everyone with a cold and calculated plan when they’re an imposter. It’s easy to understand the entertainment value of watching streamers play Among Us when you think of it like a 24/7 version of Survivor with constant new content.

So if you can design your product to incorporate influencers and help them become better creators, you can tap into organic viral growth. An example of another company that has benefitted from this apporach is Tik Tok. The social networking service has helped make video content easier than ever for influencers with a huge library of visual effects and effortless internet trends to participate in.

Create an environment for collaboration

With the COVID-19 pandemic, people are seeking virtual connections with others like never before. And if you can create an environment where people can not only hang out, but collaborate and triumph together, you create opportunities for meaningful connections to be formed that will be cherished and remembered.

In Among Us, all players have a democratic vote on which player to eject from the ship during an all-hands meeting (which any player can instigate). Then within a chat interface — players can vouch for one another, report suspicious activity, and debate decisions as a group. The majority vote wins and so it’s imperative that you get as many people as possible agreeing on the right decision. Getting a decision right and kicking out an imposter can lead to elation and camaraderie amongst friends and even complete strangers online.

Everyone desires teamwork, whether its in work or play. When you get people to collaborate, it creates common purpose and breaks down walls. When walls get broken down, people can connect in ways that they couldn’t before. And that can create more empathy and love for your product than almost anything else.

Among Us is strikingly accessible. There’s no login or signup. You just need a username to play but the username doesn’t have to be unique (which most apps and games require). This makes for an easier idea to pitch a group of friends when all they need in joining a game is to:

From the gameplay to the 2d visual style, everything is incredibly straightforward. This all helps to put the core game experience of teamwork vs deception at the forefront and creates an environment where everyone can feel comfortable joining and playing.

Different business requirements will always come in the way of creating a truly seamless user experience. Marketing needs to collect emails so that they can send their drip campaigns or data scientists want users to log all their interests so that they can be shown relevant content. But if you can get your core user experience to be as easy to access as an Among Us game, then you’ll benefit from having more people being able to experience your product.

Among Us became an improbable success in 2020 out of nowhere. But if you dive deeper, you’ll find these strategies at work that explain the game’s meteoritic rise. Even if you’re not designing a game, by utilizing these strategies with your product, you’ll have a better chance of creating the next mega-hit.